Due to the recent impact of COVID-19 on school communities across NSW, the decision has been made to postpone the following North West Schools Sports Association events:

Please note: This event will only be rescheduled if it is required. 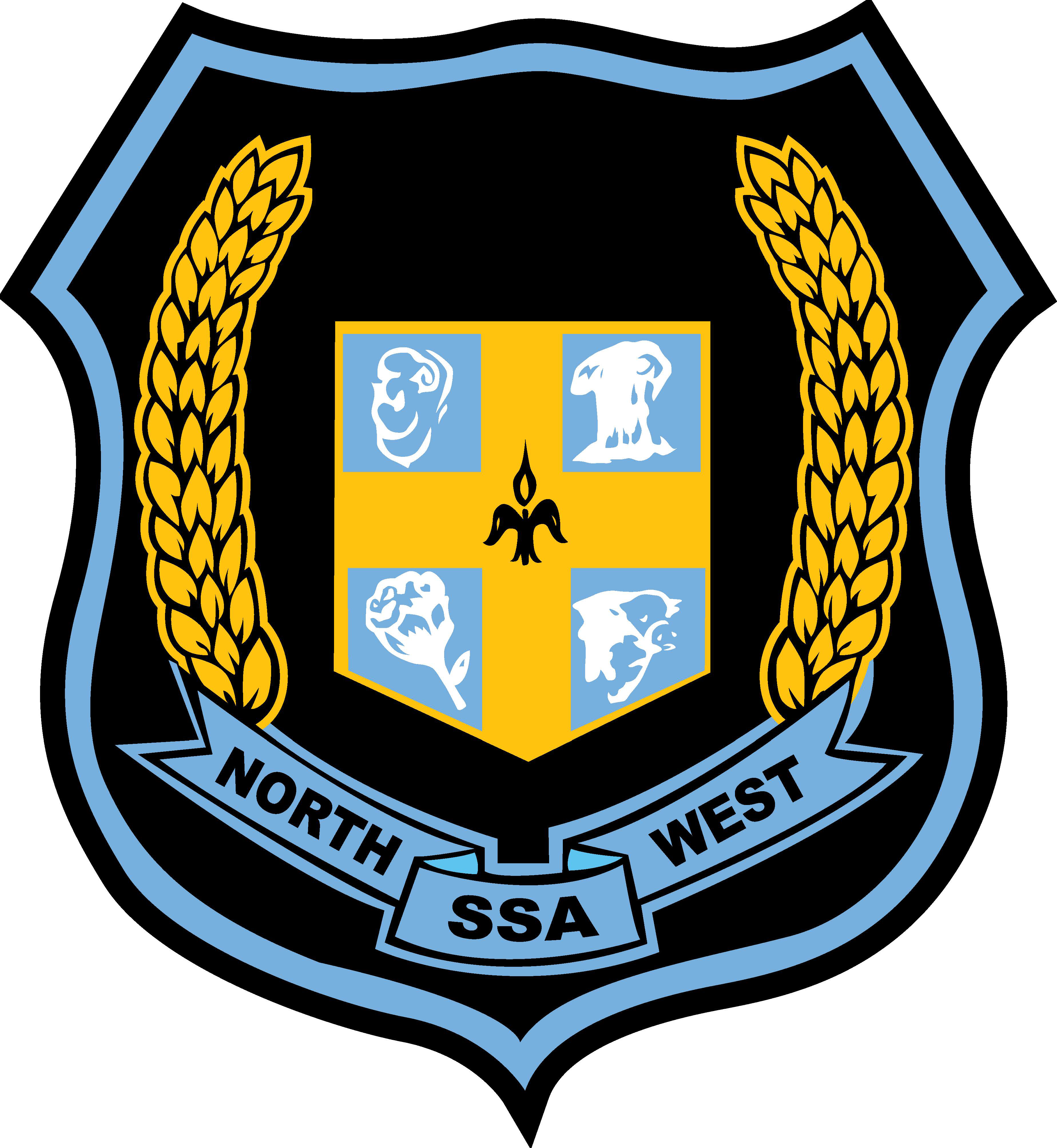