Sydney North Schools Sports Association will add results and/or team lists once they become available. Archives for athletics, cross country, swimming as well as team lists can also be viewed.

The 2021 Sydney North Schools Sports Association calendar is currently being updated. Events are gradually being added as dates and venues are confirmed.

Thank you for supporting the Sydney North Schools Sports Association by purchasing guessing competition tickets. The 2020 winners were:

A Sydney North Blue is the highest award presented for sporting excellence within the Association. The recipient will have performed with distinction in their chosen sport and exhibited exemplary sportsmanship, leadership, team commitment and behaviour both on and off the sporting field. Sporting Blues can be awarded to both able bodied athletes and athletes with disabilities.

A Sydney North Blue Endorsement is an award that recognises the consistent performance of a student within their chosen sport. It is an award for achievement, equal to, or better than, the previous Blue Award performance in that sport.

To be eligible for nomination a competitor must:

Have demonstrated outstanding ability in representing:

(b) Have won an Open Individual event at NSWCHS Level and/or NSW or Australian All Schools Level.

(c) It is expected that the recipient will have consistently represented their school sport association at this distinguished level.

They must be exemplary in approach both on and off the field.

Blues are limited to 2 per gender per sport in any year.

Nominations will be cross checked by the Blues Committee.

The Blues Committee will determine the Champion School.

Nominations close on the last day of Term 4 each year. No late nominations will be considered. 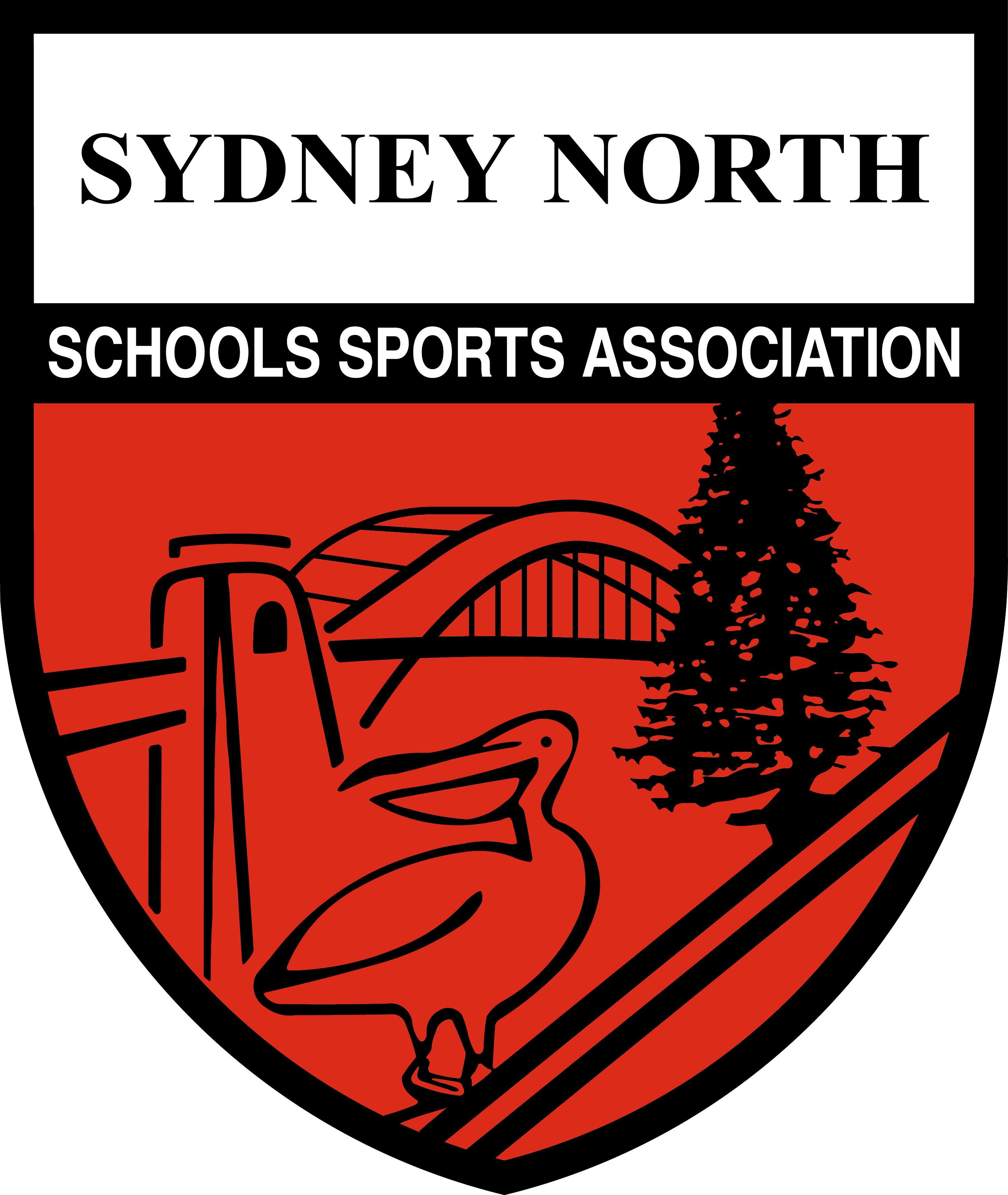