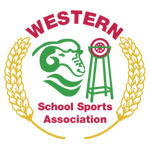 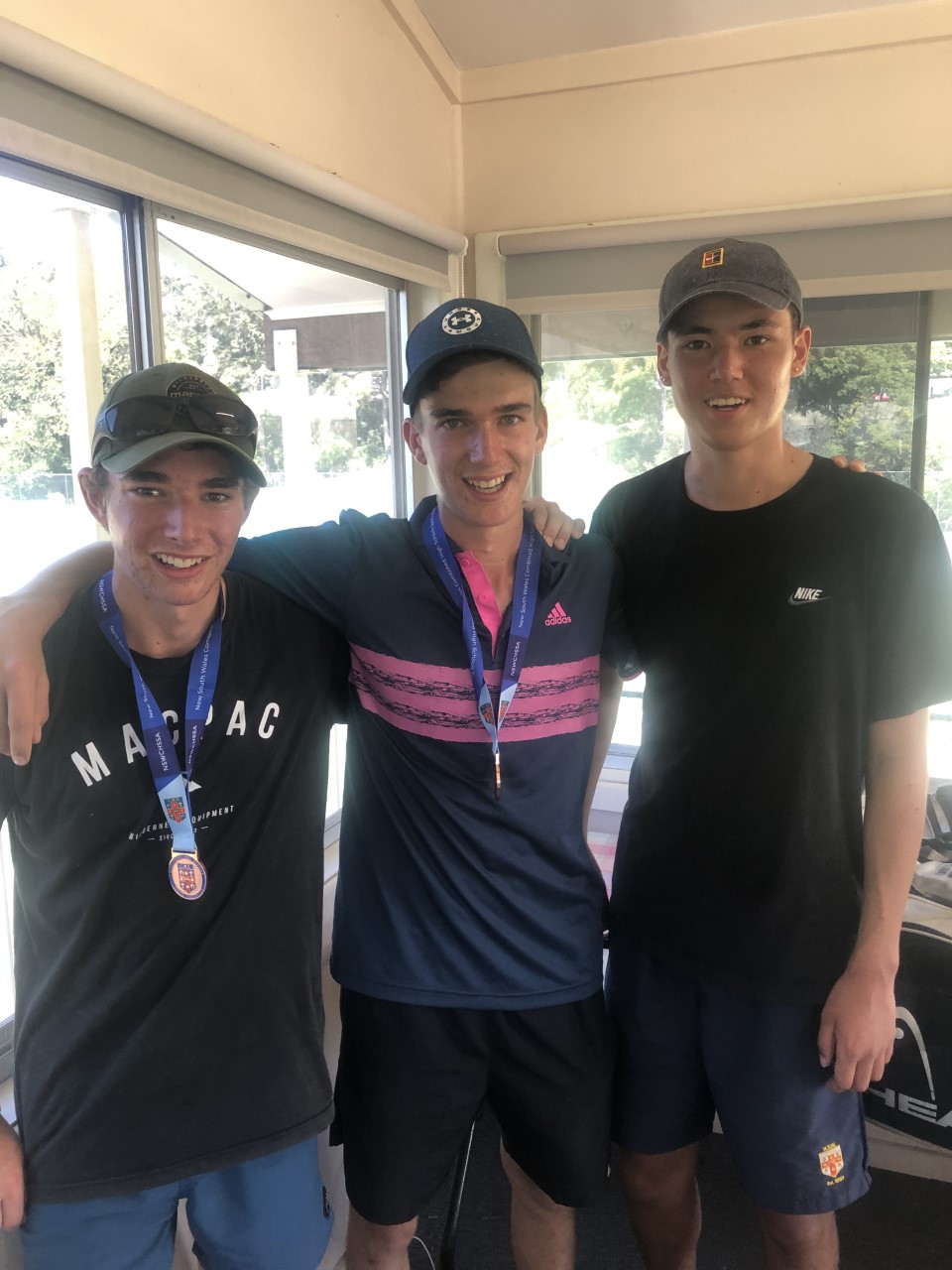 This year we had three boys represent Western Region at the CHS Individual Championships held in Parramatta: Jeorge Collins (Bathurst), Sam Roth (Mudgee) and Joseph Tanswell (Parkes). The boys all had great success at this tournament. Jeorge won through to the semi-finals of the Open Singles where he was beaten by the eventual winner, Nic De Vivo. Jeorge then went down ever so narrowly 12-10 in a third set tie-break for the Bronze Medal. While disappointed, Jeorge was happy to make the NSW CHS 1 team to compete in Pizzey Cup (NSW All Schools) trials early next term in Bathurst.

Sam and Joseph both won first round matches in the Open singles draw before being beaten. They both then won two matches each to make it to the Quarter Finals of the Open Plate (Consolation singles). The highlight for these two boys, however, was winning a Bronze Medal in the Open Boys Doubles. A great effort considering they knocked out several seeded pairs to achieve this. Sam also partnered up in the Mixed doubles and reached a Bronze medal playoff, just falling short of two medals. A fantastic effort from all the boys and a privilege for me to witness their outstanding sportsmanship and success. They very much enjoyed the competition and Tennis and are looking forward to the CHS Championships in Wagga Wagga later in the year.